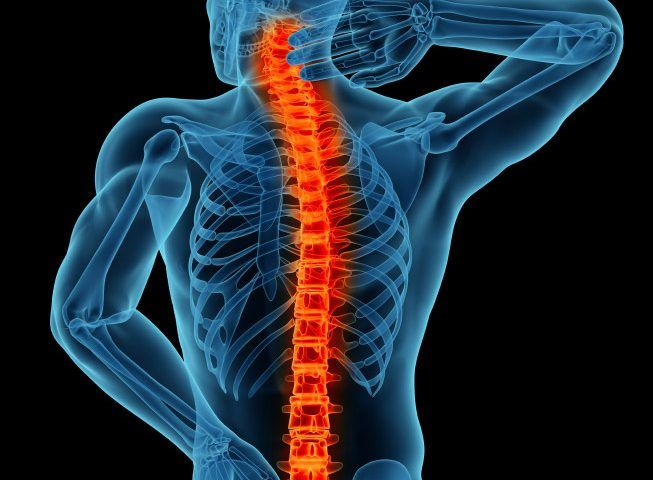 Segmental instability which is associated with the lumbar spine is often seen as one of the leading causes of lower back pain (LBP), however, the instability relative to the spine is not defined properly and can is frequently misunderstood. In simple form, instability of the spine notes that extreme motion which goes ahead of ordinary constraints has the ability to induce either stretching or compression of the sensory components, as well as generate irregular damages to joint capsules, endplates, ligaments, or annular fibers, which do contain a large amounts of nociceptors. Although multiple studies have shown that extreme motion towards extension/flexion radiographs is related to degenerative disk disease or lower back pain, other studies indicate a decrease in this.

This segmental instability may be affiliated with a range of clinical expressions of intervertebral disk degeneration changes. It has been studied utilising magnetic resonance (MR) imaging, and levels of degeneration have been noted. The link between the levels of disk degeneration as well as kinematic features of the motion segment has been examined through the use of cadaveric spinal motion segments. Even though there have been some differences in results presented, most commonly due to differing loading conditions and procedures on how degenerative disk changes have been used, the ultimate results located in studies show that the biochemical features of the motion segments can change significantly when there is a development of degenerative disease within the intervertebral disk.