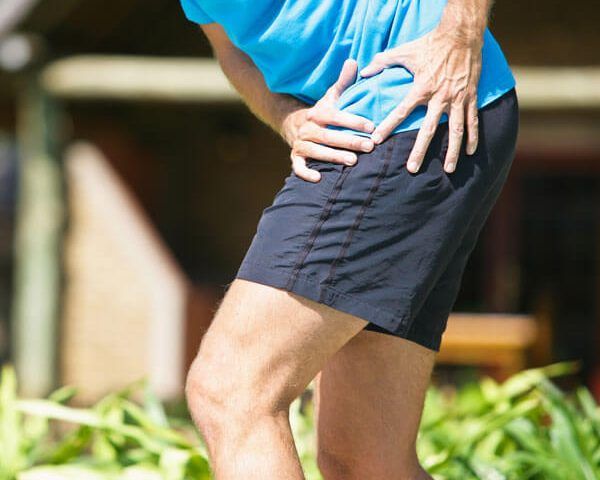 What is Pins & Needles?

Lower back pain is a commonly painful matter which disturbs the lowest segment of the spine. The lower back is the region which begins beneath the ribcage, and is generally referred to as the lumbar region. It is most often a result of impairment to the muscles or ligaments, either known as strains or sprains. Pain which occurs here tends to be more intense and is usually caused by fractures, poor posture, ruptured discs, incorrect lifting, and an absence of consistent exercise or arthritis can also be more serious such as autoimmune disease, infection or tumour. In regards to symptoms associated with lower back pain, pain in the lower back is the natural indication of the pain, however, some people may experience other symptoms which include; pain in their muscles and bones, their legs, or hips, as well as pins/needles and numbing sensations in their legs. Muscles spasms and joint dysfunction are also additional common signs of lower back pain.

At our clinic, Dr George Hardas individually and thoroughly assesses each patient with an initial history examination in order to determine the reasoning behind a patient’s pain, with a full examination being employed once confirmation for chiropractic treatment suitability has been determined.

This patient presented with (R) sided leg pain with referred pain to the (R) hip and (R) lower leg. The lumbar range of motion was painful in flexion at 15°, (R) lateral flexion, and (R) Kemp’s/Quadrant. The palpation of the (R) L4 paravertebral muscles were painful as well as soft tissue palpation in (R) piriformis and (R) biceps femoris. There was a slight limp detected. There was a cam lesion of the (R) femoral head shown in an MRI. Another MRI of the lumbar spine showed a mild right posterolateral disc protrusion at L4/5 causing mild canal stenosis and displacement of the (R) L5 nerve root in the lateral recess.

Cam impingement is also referred to as an impairment of the ball situated at the head of the femur. This impingement refers to – when the ball is not a sphere, it is more elongated, and the deformed section of the ball may become wedged in the socket as the hip is moved.

The patient outcome – was treated for specific joint biomechanics restoration. Treatment was using ‘Cognitive Behavioural Therapy’ using the coping strategies as taught at the ‘Pain Management Research Institute’ – Royal North Shore Hospital. The outcome was marked an improvement from an initial numerical pain rating score of 7/10 down to 1/10. Also, a major reduction in the Paresthesia (abnormal feeling of the skin – tingling) of the (R) lower limb.