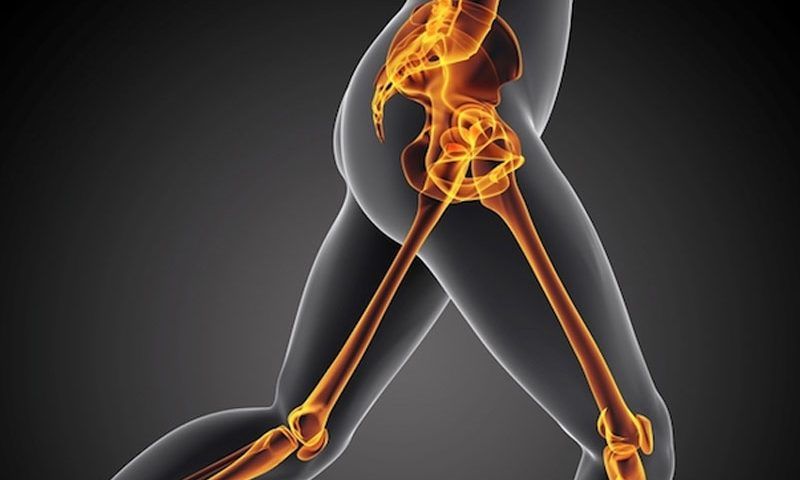 The hip joint is known to bear frequent movement as well as a great amount of wear. Considered to be the biggest joint often titled a ball-and-socket joint, the hip is connected in a manner which fluid movement of the human frame.  It contains a support of cartilage that works to avoid friction. Although it is deemed to be quite dependable, it however, is not imperishable, meaning if there becomes an issue with either the ball or the socket facet of the joint, it can prompt interference with the fluidness of motion. This continual damage to the hip can injure the cartilage which results in hip impingement, or in other terms, femoral acetabular impingement.

In its early stages, hip impingement does not cause many symptoms, but when symptoms do begin to arise, there is often pain situated in the groin area often prompted by flexion of the hip or walking, as well as a reduced range of motion. Progressively, symptoms become more noticeable as the condition continues, including; sitting for prolonged periods, night pain or pain when walking on level surfaces.