The Nature of Headaches 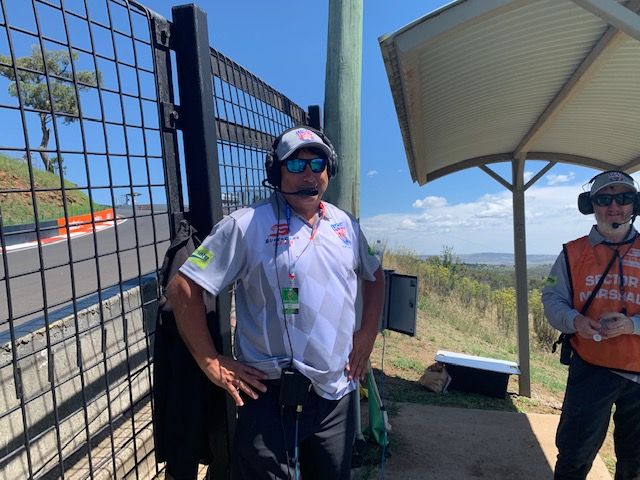 During this year’s “2019 Liqui-Moly Bathurst 12 Hour” race, our very own Dr George Hardas volunteered and was appointed as a race official over the four day event. An event which attracts some of the most renowned entrants, stands as one of the primary international tests of endurance.

Noting its significance, this event welcomes an opportunity for an audience of both Australian and international visitors to experience the ever-evolving city of Bathurst alongside its ample array of modern facilities, agricultural development and cultural diversities. For example, one of Bathurst’s most primary agricultural industries is the production of both sheep and wool, proving its importance during the industry’s booming growth in the 1800s. As the New South Wales State’s first city to discover gold, as well as hold the initial gold rush, Bathurst is home to an internationally recognised landmark known as the ‘Mount Panorama’ racetrack. With population growth over the years, it has led to an increase in development towards Bathurst’s urban culture, including industrial sites, sporting resources, retail districts and housing grounds.

With reference to Dr George Hardas’ work as a Chiropractor, it is important to ensure as both a car racing driver and an official, that you maintain a well-functioning spine in order to ensure top performance during every racing period, and to prevent injury.