What is the Activator Method?

The Activator Methods is a revolutionary chiropractic technique that improves safety and comfort for chiropractic patients.  Rather than using traction mobilisation and/or manual manipulation, this method utilises a small device known as the “Activator Adjusting Instrument” to rehabilitate and improve function in joints and the joints/vertebrae of the spine. This technique has grown to be the most widely used “low force” chiropractic technique in the world by incorporating the latest advances in orthopaedic, neurological, and chiropractic examinations.

The Activator Adjusting mechanically assisted instrument is a hand-held spring-loaded device that is activated by compressing a handle on the shank of the instrument. It delivers a force to a rubber tip.

The Activator has several advantages over other manual, older methods including:

Dr George Hardas has received extensive training in the Activator Technique by being trained both in Australia and the United States.  He has been using the technique for over 25 years, also undergoing a clinical trial with the orthopaedic department at St George Hospital.  His research has also been published in the journal “Spine”. 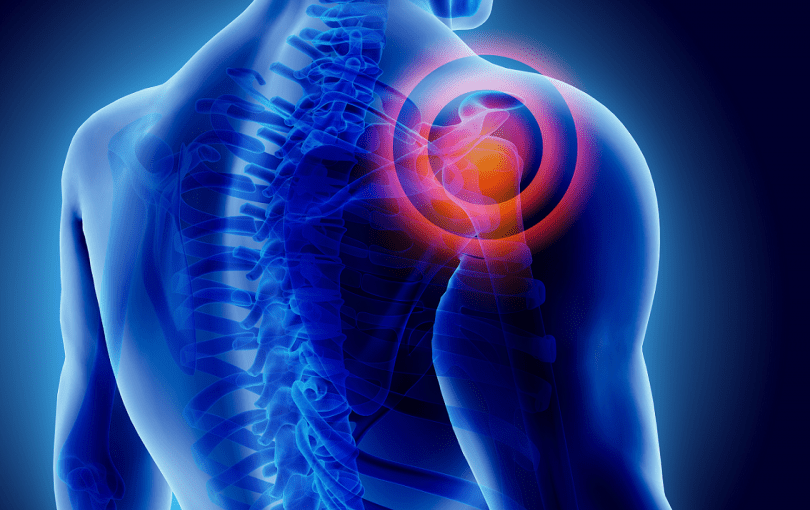